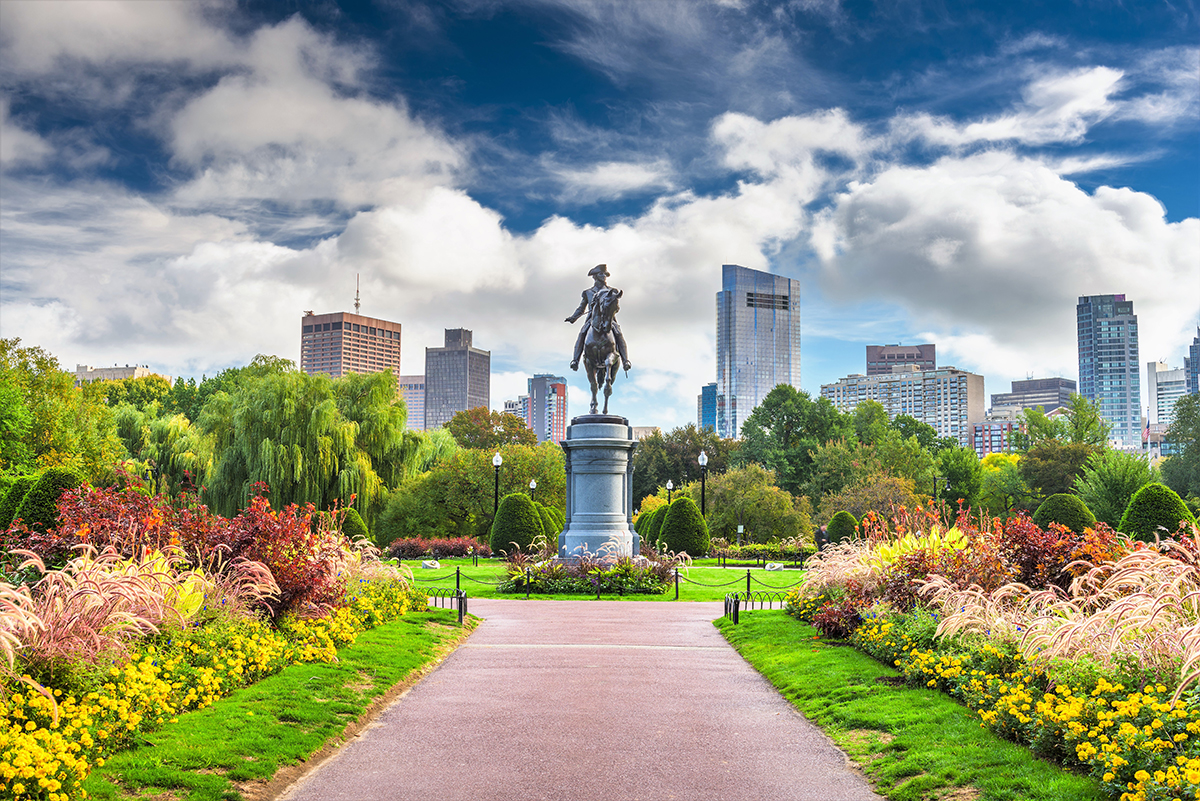 Did you know that New England’s clambake tradition is actually older than America itself? Believe it or not, Native American tribes of southern Massachusetts prepared clams and lobsters as one of their staple sources of sustenance more than 2,000 years ago. As part of this next installment of Positive Vibes we want to share the hearty tradition of this sacred feast that was created to show respect for one another and gratitude for the natural world's bounty.

As the story goes, The Northeastern Native Americans originated the idea of using the earth as their cooking vessel during their summer appanaugs – meaning "seafood cooking" – to celebrate the changing seasons and to honor tribal members. The tribe would arrange for people to gather large round stones, dig a shallow, circular hole in the sand — symbolizing the circle of life — and wade in low tides to collect clams.

According to folklore, the traditional clambake method was then passed on to the Pilgrims who observed the Native Americans creating these ocean-side feasts. Interestingly though, while Pilgrims wrote about eating clams, they did not actually share how they cooked them. In reality, clam-baking was likely adopted as a cultural practice by New Englanders in the late 1700s to establish a unique “American” identity and to create new traditions not linked to their European heritage. In fact, the first “Forefathers Day” started by Plymouth’s Old Colony Club in 1769, instituted clam-eating in a symbolic context among the dishes served that also included oysters, succotash, and apple pie. In subsequent years, Forefather’s Day was even referred to as “The Feast of Shells.”

By the end of the nineteenth century, the clambake had become an authentic symbol of American tradition…etched in history alongside Thanksgiving and the Fourth of July. Today this ancient cooking form is enjoyed wherever sandy beaches exist as a trendy, New England-style way of sharing time with loved ones. It’s a colorful, informal, and memorable piece of Americana that has become a popular culinary festive option people long to experience.

We invite you to let the touching tradition, enthralling history, old world glamour, and breathtaking scenery of the Northeast envelop you on our Magnificent New England and Cape Cod vacation experience. Explore Cape Cod with amazing moments that showcase Providence, Boston, Martha’s Vineyard, Plymouth, Newport, and more. Take in Hyannis, home of the Kennedy Compound, on a tour and visit Plymouth Plantation. Delve into the town of Sandwich, known for its ornate glass designs, and then live the local American history at Heritage Museums and Gardens. Have a fully escorted adventure in fascinating and historic Boston and enjoy all the flavors of the region, including a delectable traditional New England Lobster Farewell Dinner.

In the meantime, how about trying your hand at creating your very own Clambake…

How to Craft a Classic Clambake

…Then, serve with tons of melted butter and revel in your clambake deliciousness!