“Positive Vibes” Brings You a Different Side of Viking Life and What Are Runes? 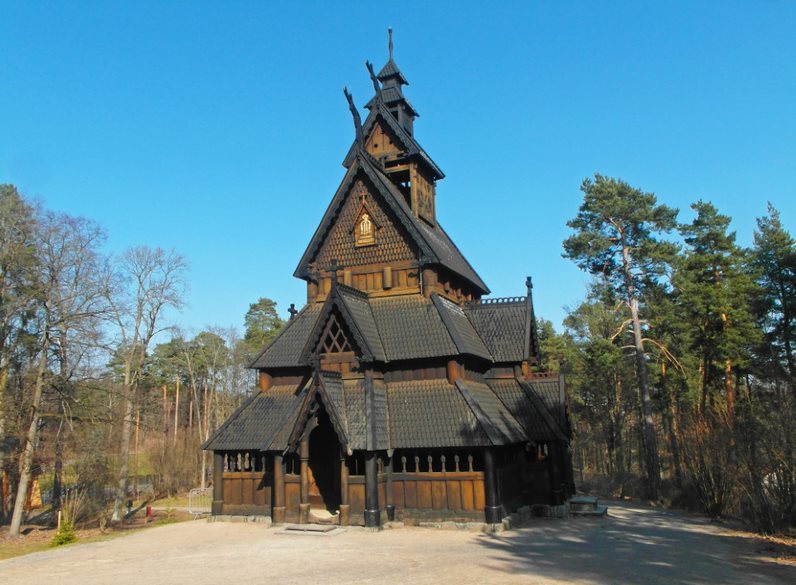 The Vikings are often portrayed as brawny warriors and uncultured barbarians – but is that a complete picture? History proves there was a lot more to the Vikings. Not only were they skilled mariners, boatbuilders, stonemasons, and tradesmen – they also had their very own form of alphabetic, poetic, and mystical system of communication.

When Vikings traveled to far-off lands, they took their system of writing with them, leaving runic inscriptions in places as distant as Greenland. Vikings left behind a vast array of writings in stone, wood, and metal – all written in their alphabetic symbols known as runes. As time passed, these symbols came to be used not only in writings, but they also began using them in metaphysical ways…for fortune telling, spells, and to provide protection.

Here’s how the story goes...According to Norse folklore, the god – “Odin” – impaled his heart with his own spear and hung himself on the world tree – known as Yggdrasil. Folklore says that he stayed there for nine days and nights with the main purpose of identifying the meaning of the runes. Legend says that Odin made his sacrifice at great anguish and risk to himself because he knew that the runes conveyed deep meaning, and if he could understand their meaning, then he would gain profound wisdom and power. Wisdom, passion, and inspiration are his domain, and as the legend goes, he sacrificed much to attain those traits.

From this we can see that the Vikings thought of runes as much more than just letters. They had spiritual and even magical powers. Runes were used in many ways – for inscriptions of great importance, carved into stones to commemorate ancestors, and to mark the graves of heroes. The Norse people also thought that they could be used to communicate between the natural and supernatural, which is why they have often been said to be used in spells, for protection, or for success.

Each rune symbol represents a letter of their alphabet known as “futhark” and they also have symbolic implications too. Although many of these refer to traditional meanings, which would have meant a lot to the people using the runic system, the intention behind the symbols still has relevance today. Here are some examples from Elder Futhark, the oldest-discovered complete runic system found around 400 AD:

Seers still use the runes to perceive the paths of the cosmos. Carved on sticks or other objects, they could be cast and deciphered to discern the present or somewhat predict the future. Legend says that the runes can be used to help guide you through problems or issues and help show you what is likely to happen. According to runic readers though, runes are not considered a form of fortune-telling and they don’t offer exact answers. Instead, runes offer different variables and suggest how you may wish to behave if an event does occur. Runes are known for hinting at answers, but they leave you to work out the details. Bottom line is that everyone has the power to follow their own path, change course along the way, and move in the direction they seek.

Interested in learning more about the Vikings, history of the Norse, the metaphysical side of runes, and the beauty and culture of Scandinavia? We invite you to join us on an exploration of Scandinavia's smart modern cities and untamed natural beauty of the north on our “Scandinavian Capitals” travel program. Start your journey in Copenhagen, a city that offers a perfect mix of playful spirit to stunning architectural design, from royal castles to enchanting canals, and uniquely shaped brick buildings. Head to Oslo, a city that grew from sprawling country town into the sophisticated metropolis it is today. Then it's on to Stockholm, surrounded by a vast archipelago, this place showcases true Nordic beauty -- where the modern city shines next to the historic old town. Further along, discover Helsinki, one of Europe's most handsome and captivating cities, modeled on its powerful neighbor's former capital, St. Petersburg.

And of course...you can always pick up some Runes to bring home and help you along your future path too.