Peru and the Power of Food 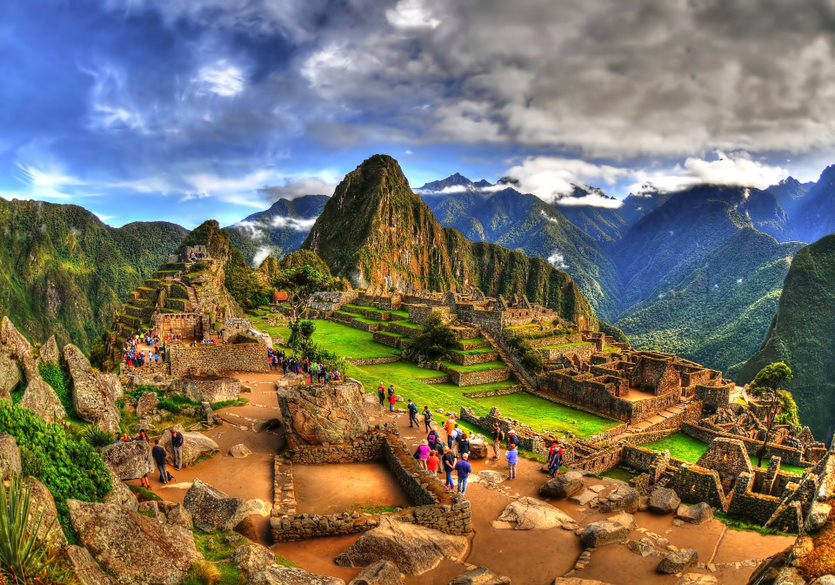 When one thinks of the best food destinations in the world, oftentimes they mention places such as France…known for elevated culinary offerings, or Italy… acclaimed for its fresh pastas and succulent farm-to-table ingredients, or perhaps Japan…that features more Michelin starred restaurants in Tokyo than in any other city. But, did you know that the country that has been named “Best Culinary Destination” at the international gala of the World Travel Awards for eight consecutive years is actually Peru?

In this next installment of “Positive Vibes” we are thrilled to share with you why Peru has been recognized as one of the world’s best culinary destinations. Peruvians say that cooking is part of their passion, tradition, health, culture, and customs. Its multicultural heritage and biodiversity are ever apparent and quickly revealed though their cuisine.

Here are some of the top reasons why Peru’s cuisine has gained such lavish acclaim:

We invite you to visit Peru where centuries of history come alive before your very eyes. Discover her dazzling highlights -- Lima, Machu Picchu, the Incan wonders of Cusco and much more on our 9-day Peru and Ancient Civilizations Travel Program . See the dramatic peaks and valleys of the Andes and the pre-Columbian cities that have been carved into its landscape. Stroll the historic city of Cusco that seamlessly blends Spanish and Incan cultures. Then, travel by train along the Urubamba River to Sacred Valley and the foothills of the Andes, and arrive at fabled Machu Picchu, “Lost City of the Incas." Don't forget to savor the flavors of the world's "Best Culinary Destination" every step of the way for the most in-depth and vibrant experience in Peru that you are sure to love!